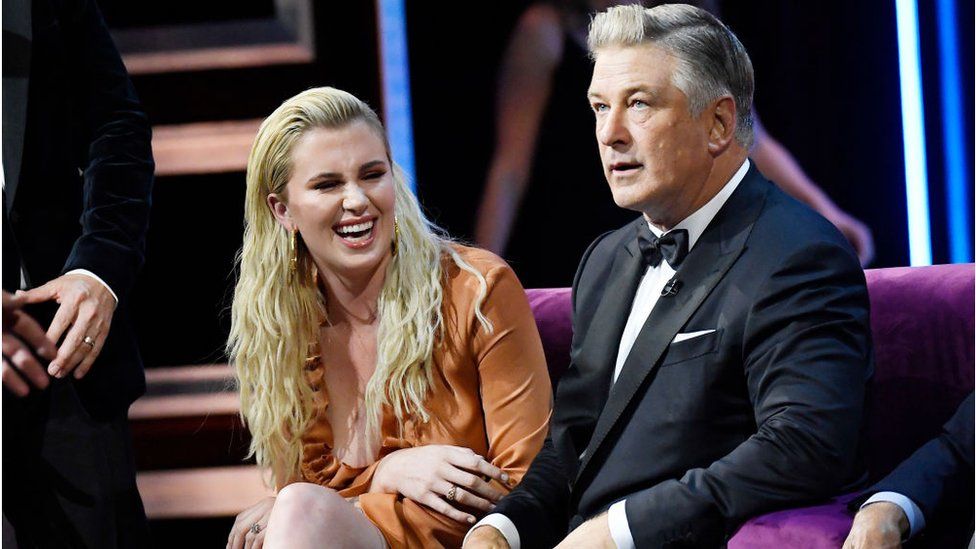 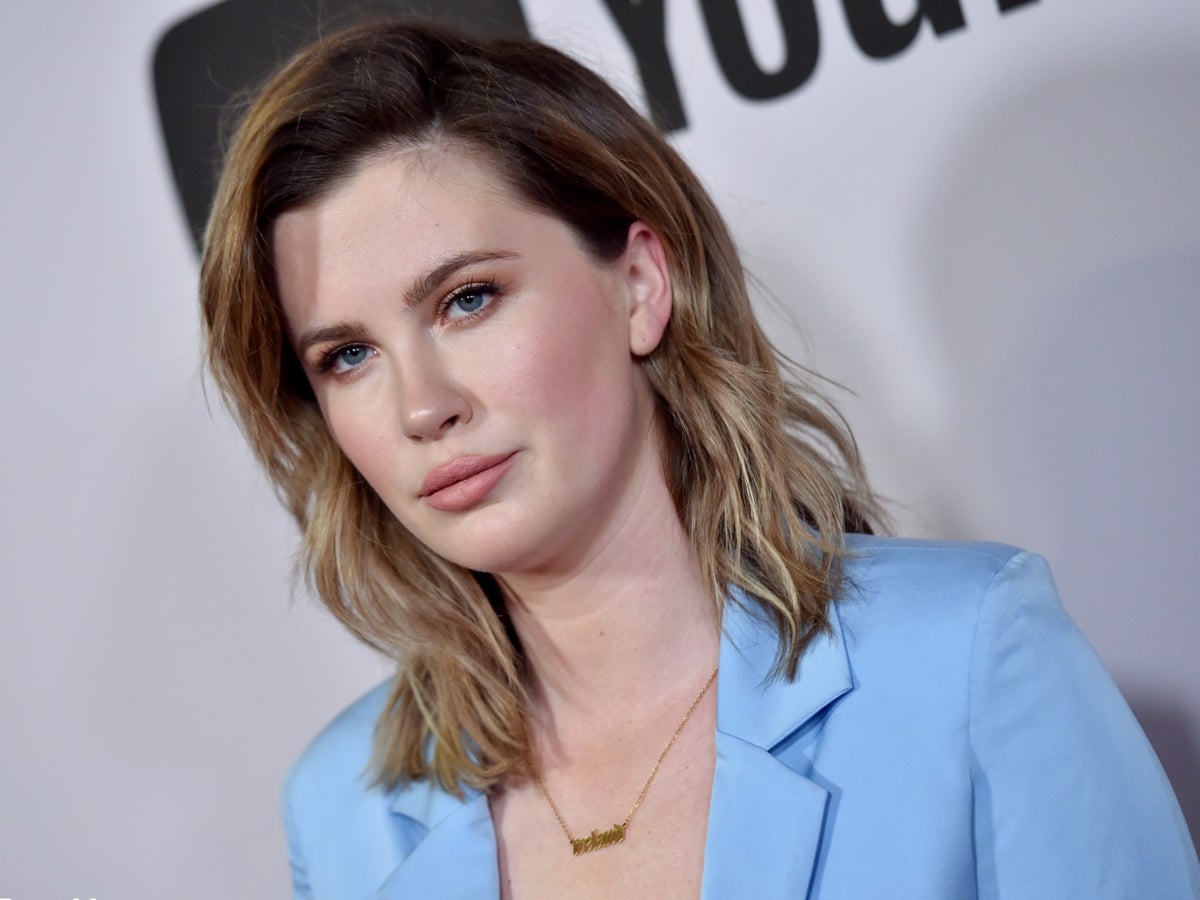 Ireland Baldwin is setting the record straight about those plastic surgery rumors. Alec Baldwin and Kim Basinger's daughter got honest with fans about undergoing FaceTite to remove what she called a "stubborn pocket of fat" underneath her chin. The 26-year-old model explained that she wants to be completely honest with followers about her cosmetic procedures and shut down haters who criticized her transparency about what she'd had done. 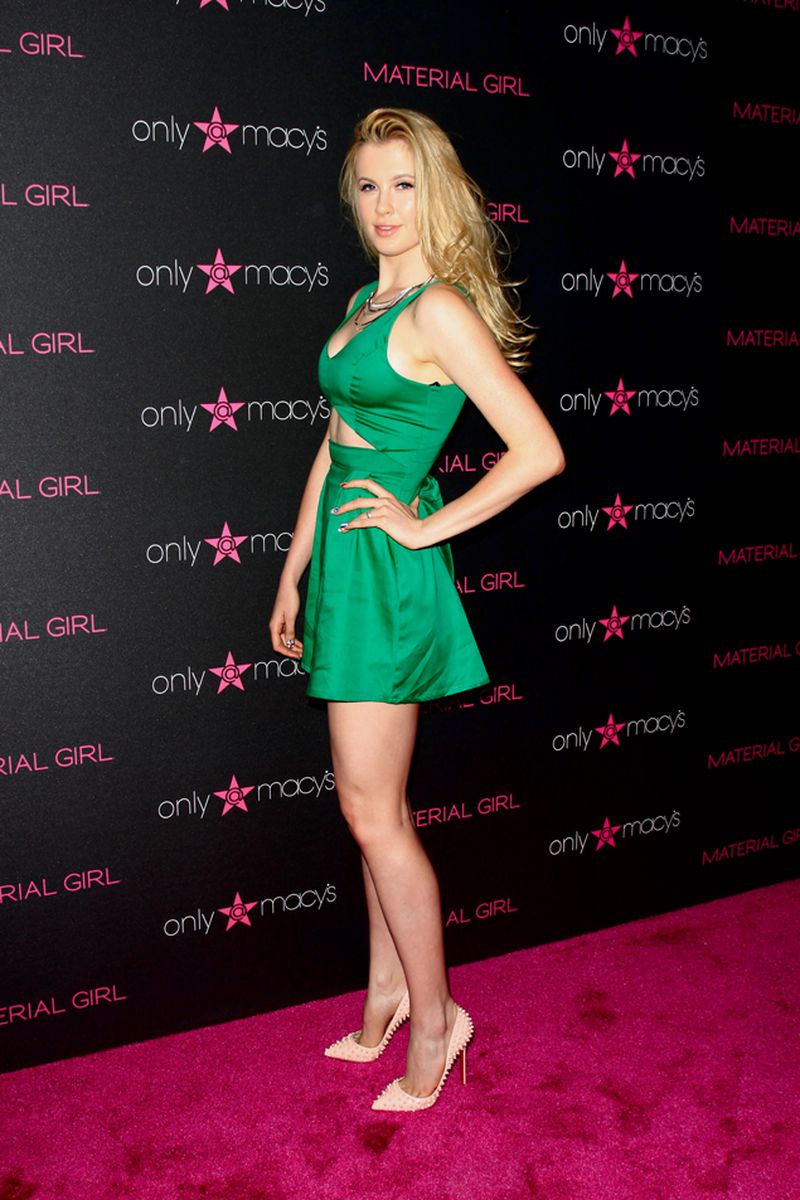